Drugs That Cause Hair Loss

Drugs That Cause Hair Loss

Perhaps one of the greatest tragedies to naturally befall a person is the loss of their hair. This is something that will inevitably happen to most people, whether they like it or not, although some accelerate its onset by taking prescription medications, or even illegal drugs that cause hair loss.

There are substances that inherently affect the chemistry of the body, or how the body behaves relevant to processes, such as hair growth, or lack of it. These alterations in processes and chemistry tend to lead to certain adverse results, with one of them being hair loss.

In some cases, stopping the use of these substances could prevent the loss of hair and promote scalp hair growth once more. Unfortunately, there are also many instances wherein hair loss is permanent.

How Do Drugs Cause Hair Loss? 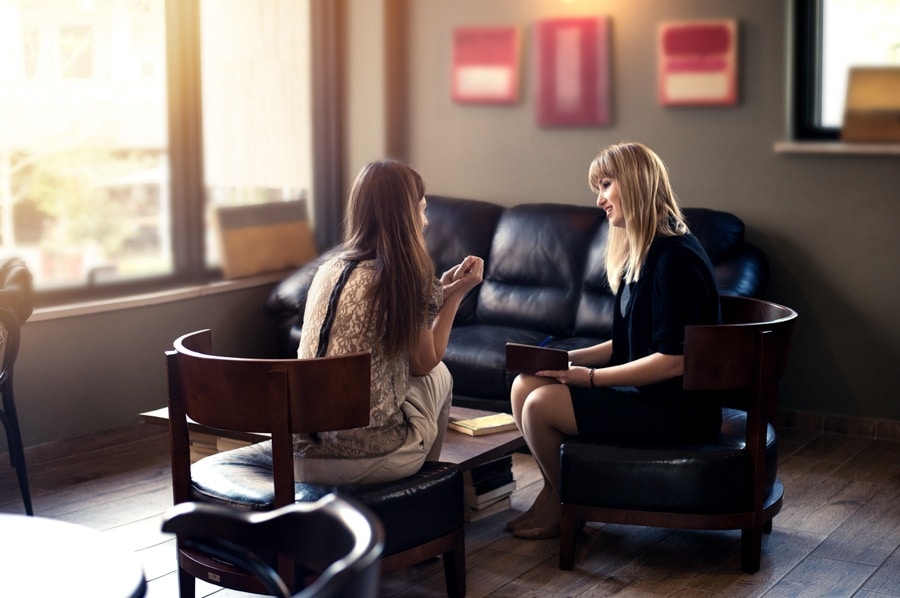 The growth of human hair on the scalp typically encompasses three phases: the anagen phase, the catagen phase, and the telogen phase.

What Type of Drugs Cause Hair Loss? 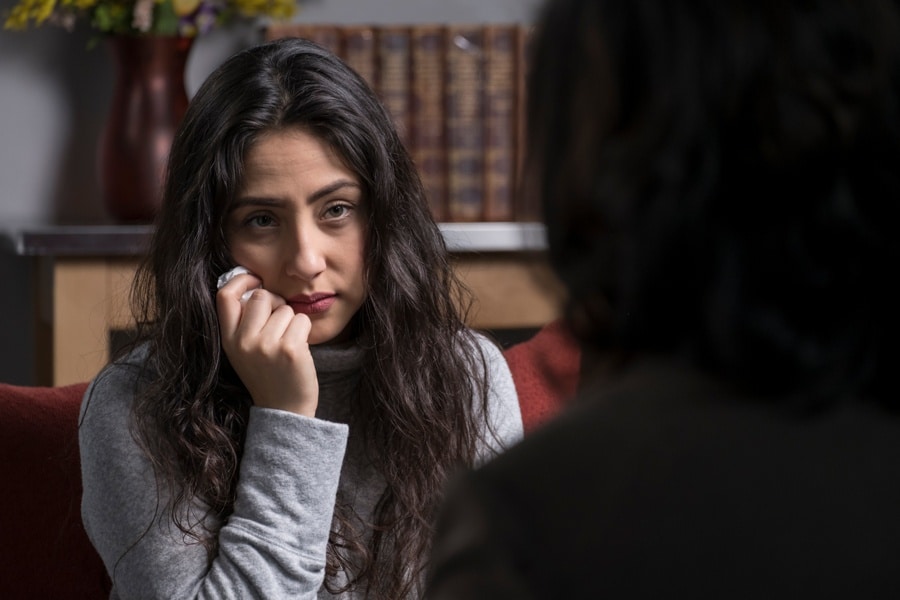 There are actually a lot of medications that lead to or actually promote hair loss due to their chemical composition, or what their effect on the body is. Here are a number of these substances:

Commonly used beta blockers that may cause hair loss include: 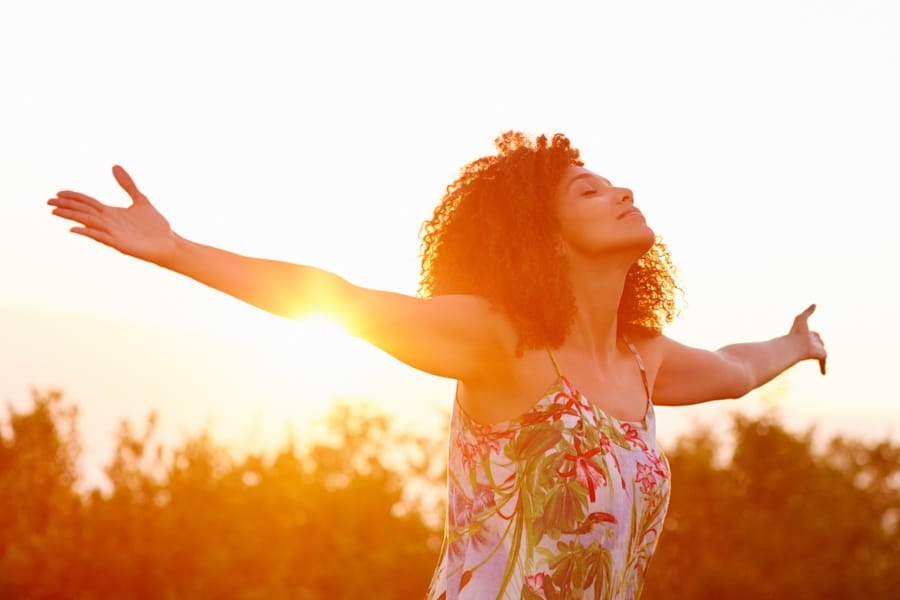 To this day, there is no direct link between alcohol intake and hair loss, regardless of the frequency or quantity of alcohol taken. What is known, however, is that the many adverse effects caused by chronic alcohol intake could lead to conditions that promote hair loss.

The effect of chronic alcohol intake that is most likely to promote hair loss, however, is believed to be the nutritional deficiencies associated with it. Alcohol intake is known to cause nutritional deficiencies primarily through dehydration. Not only is alcohol a potent diuretic, causing people to urinate more than they usually do, but it is also largely toxic after enough of it is ingested.