Home/ Treatment for Schizophrenia and Addiction

Unfortunately, schizophrenia and addiction often influence each other. The exact prevalence of schizophrenia is difficult to measure, but estimates range from 0.25% to 0.64% of U.S. adults. Although schizophrenia can occur at any age, the average age of onset tends to be:

It is uncommon for schizophrenia to be diagnosed in a person younger than 12 or older than 40. It is possible to live well with schizophrenia.

Addiction is a chronic disease characterized by compulsive drug seeking and use, despite harmful consequences. The initial decision to take drugs is voluntary for most people.

However, repeated drug use can lead to brain changes that challenge an addicted person’s self-control and interfere with their ability to resist intense urges to take drugs. These brain changes can be long-lasting and can lead to the harmful behaviors seen in people who abuse drugs.

Schizophrenia is a mental disorder that affects how a person thinks, feels, and behaves. Symptoms can include hearing voices that are not there, thinking other people are trying to hurt them, or having delusions (false beliefs).

What Are the Symptoms of Schizophrenia?

The symptoms of schizophrenia can be divided into four categories: positive, negative, cognitive, and mood symptoms.

Positive schizophrenia symptoms are characterized by a loss of contact with reality. These can include:

Negative schizophrenia symptoms may include:

People with schizophrenia are also more likely to develop addiction problems. This may be because they self-medicate with drugs or alcohol to cope with their symptoms. It may also be due to changes in the brain that occur as a result of schizophrenia.

Can Schizophrenia and Substance Abuse Be Passed Down?

For one, people with schizophrenia often self-medicate in an attempt to relieve symptoms like:

In addition, antipsychotic medications used to treat schizophrenia can sometimes have side effects that increase the risk of substance abuse, such as cravings and impulsivity.

There is also some evidence that schizophrenia and addiction may be passed down in families. Studies of twins have found that genetics may play a role in both disorders.

And while scientists haven’t yet identified any specific genes that are linked to both schizophrenia and addiction, they have found that people with schizophrenia are more likely to have a family history of addiction.

If you have schizophrenia, it’s important to be aware of the risks of substance abuse and addiction. Addiction is a complex disease that can involve everything from alcohol and other drugs to gambling and sex. People with addiction often feel like they can’t control their behavior, even when it’s causing problems in their lives.

What Medications Are Used to Treat Schizophrenia?

There are a number of different medications that can be used to treat schizophrenia. The most common are antipsychotics. Antipsychotics work by reducing the activity of certain chemicals in the brain. This can help to reduce symptoms such as hallucinations and delusions.

Self-medicating can lead to addiction and make schizophrenia symptoms worse. If you’re concerned that you or someone you know may be addicted to drugs or alcohol, it’s important to seek professional help.

Treatment for Schizophrenia and Addiction 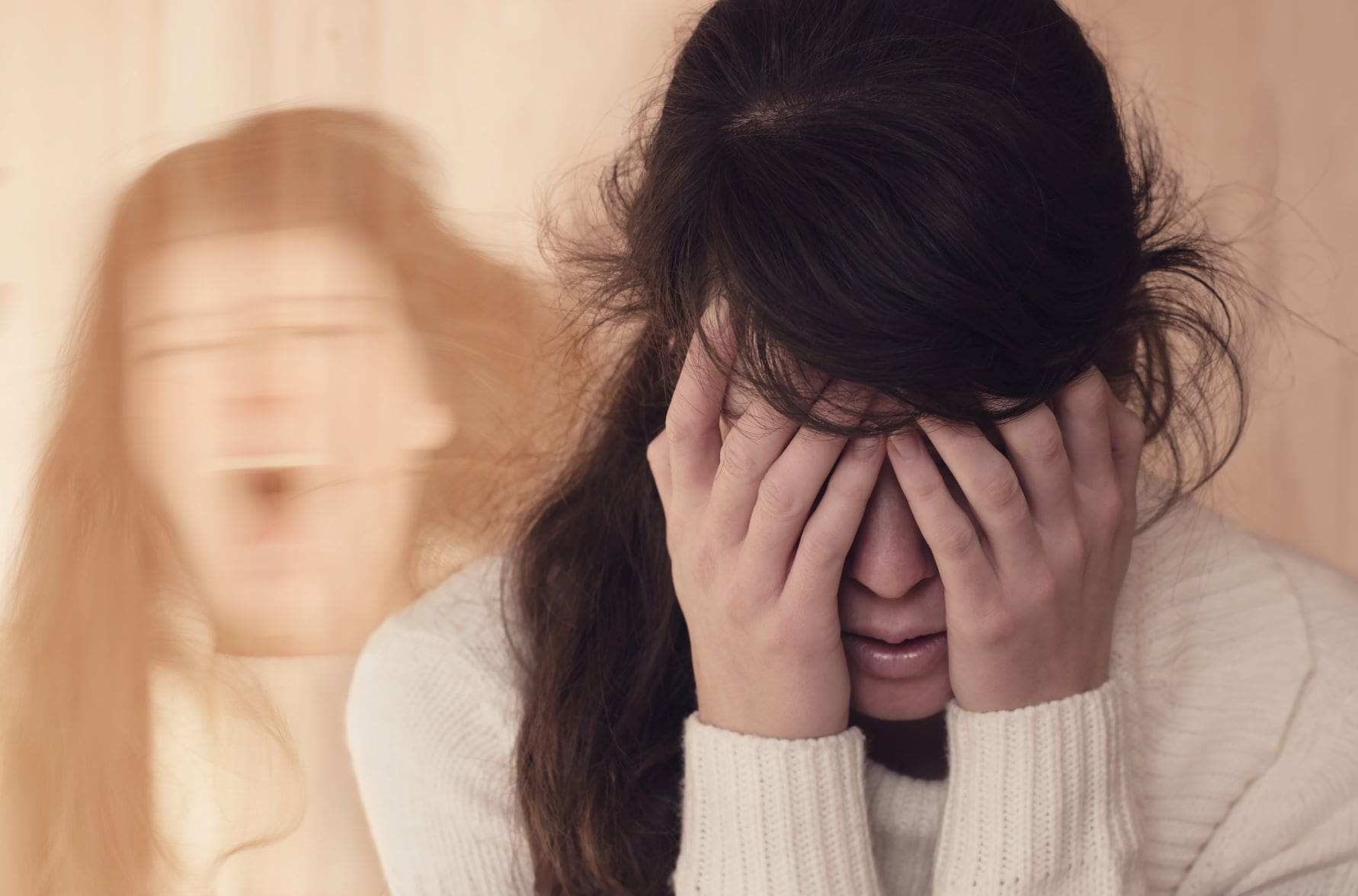 People with schizophrenia may self-medicate with drugs or alcohol to try to cope with their symptoms. This can lead to substance abuse and addiction. Treating schizophrenia generally requires a combination of medication, therapy, and support.

Detoxification is the process of getting rid of addictive substances from the body. Therapy can help people with addiction to understand their condition and make changes to their lifestyle.

Co-occurring disorders like schizophrenia and addiction can be difficult to treat. But with treatment, people can recover and live healthy lives. 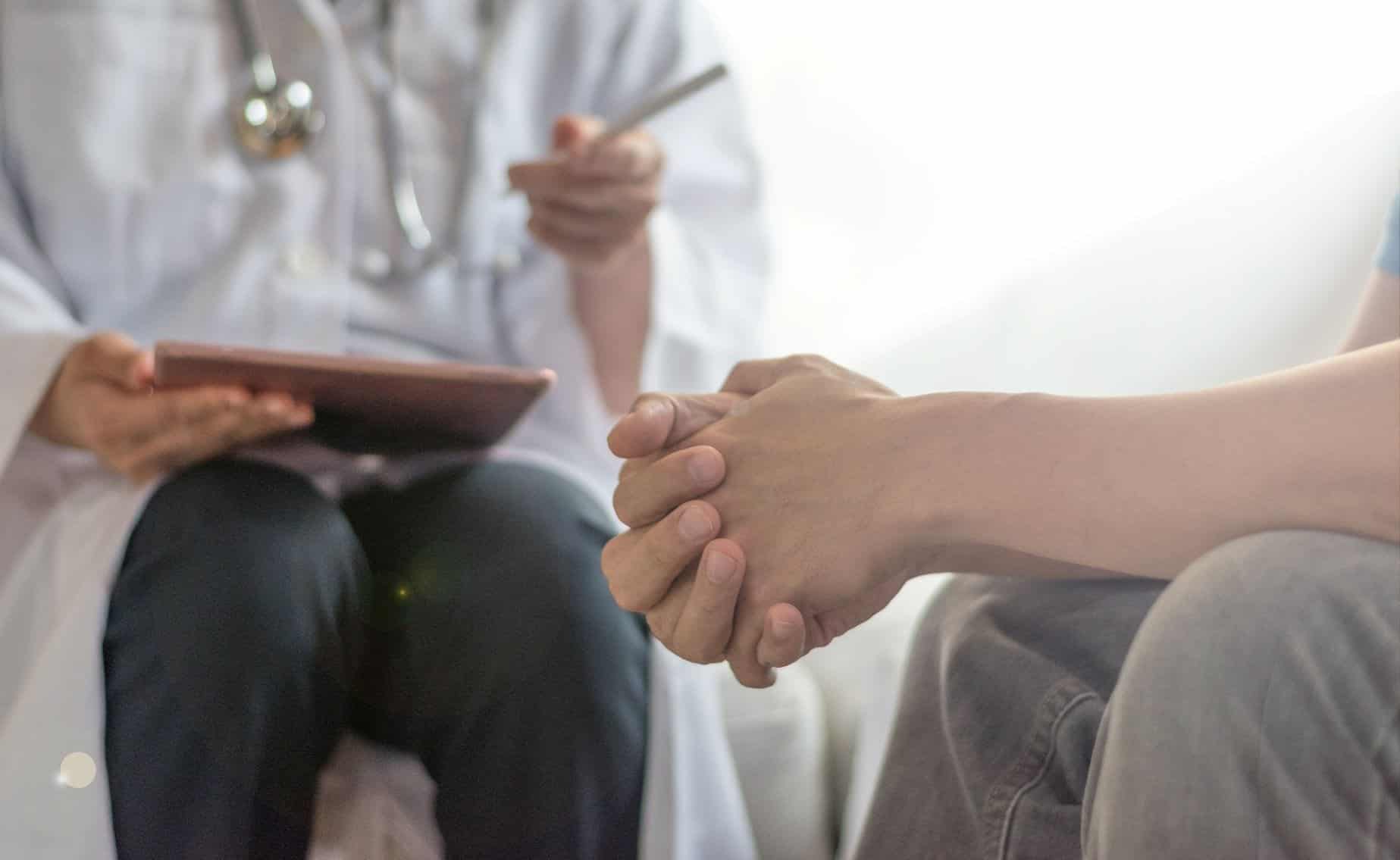 We understand the challenges that schizophrenia and addiction can pose, and our specialized staff is committed to providing the highest level of care. We offer a variety of services, including individual and group therapy, medication management, and case management.

We also provide support for families and loved ones. Our goal is to help our clients achieve their goals and live fulfilling lives. If you or someone you know is struggling with schizophrenia and addiction, we invite you to contact us today to learn more about our program.